Facts & figures, questions and answers.  We aim to provide valuable information to help start your organisation on the journey towards being menopause aware and menopause friendly. 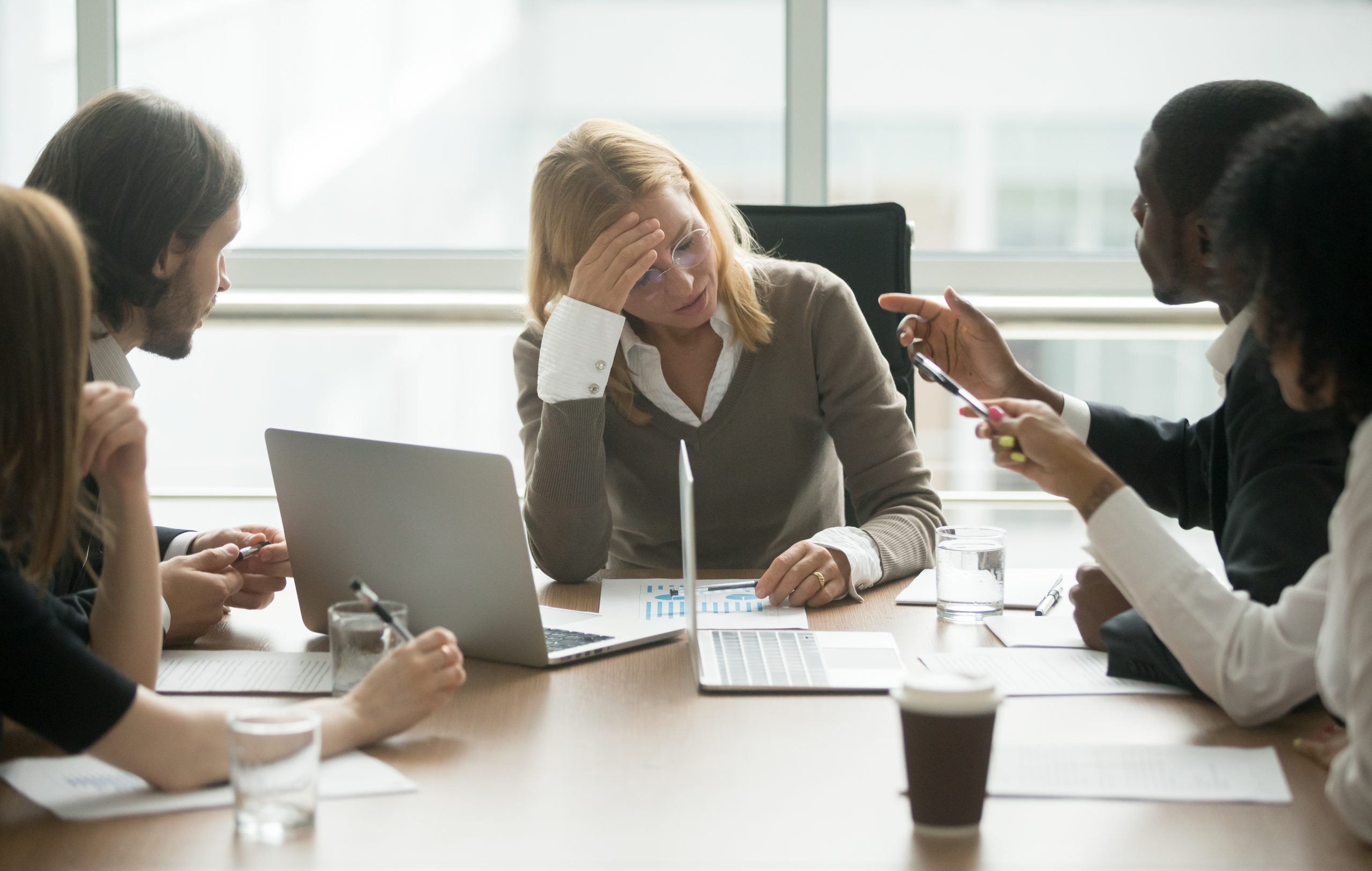 Data published by the Office for National Statistic showed that 70% of women in the UK are in paid employment and that women comprise 47% of the UK workforce. 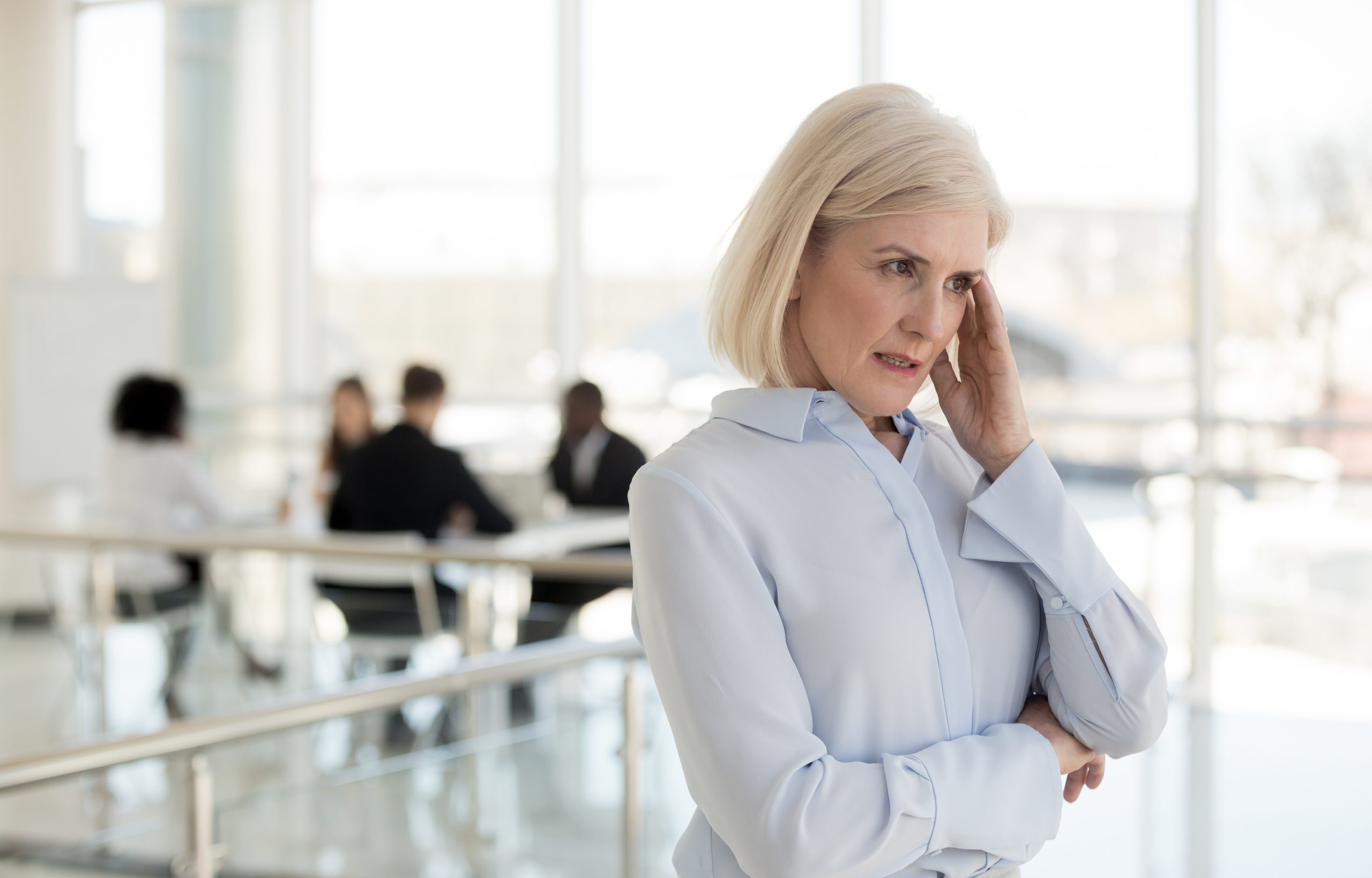 Greater % of the Workforce

A staggering 90% of the women who responded to a recent survey said that their workplace had no help available at all when it came to employees going through the menopause.

58% of the women surveyed said that they were still affected by symptoms of the menopause, and that this sometimes caused them problems at work.

Almost half said that their poor concentration or forgetfulness has led them to make more mistakes, while 40% admitted to losing interest in their job as a result.

11% forwent the opportunity for promotion because of the menopause, and 8% believed that their symptoms played some part in them resigning their position.

72% of women said that their workplace needed to improve the level of support.

Menopause symptoms affect 70-80% of all women.

Only 3% of line managers are trained to provide help and support.

The Symptoms of Menopause

Most women will experience menopausal symptoms. Some of these can be quite severe and have a significant impact on everyday activities. Below are some of the more common symptoms of menopause. However, it’s worth remembering that symptoms are unique to each individual.